After almost 50 years, in an historic victory for human rights, the Supreme Court has finally overturned the wrongly-decided and dated Roe decision, ending half a century of abortion on demand that left more than 60 million dead children in its wake.

Life-Saving Laws in the States

Following the Supreme Court's Dobbs decision, broad legal protections for unborn babies and moms have already taken in effect in 11 states, with more poised to follow swiftly. Follow our tracker to stay informed.

In the new Dobbs era, the SBA Pro-Life America family (including Charlotte Lozier Institute and Her PLAN) is growing to meet the challenge. Join our team and let's get to work to build a pro-life America.

Most Pro-Abortion Administration. Ever.

Joe Biden, Kamala Harris, and their pro-abortion allies in Washington are determined to use the White House to force taxpayer funding of abortion, coerce pro-life medical personnel to participate in abortions, expand the Supreme Court and more.

SBA Pro-Life America in the News 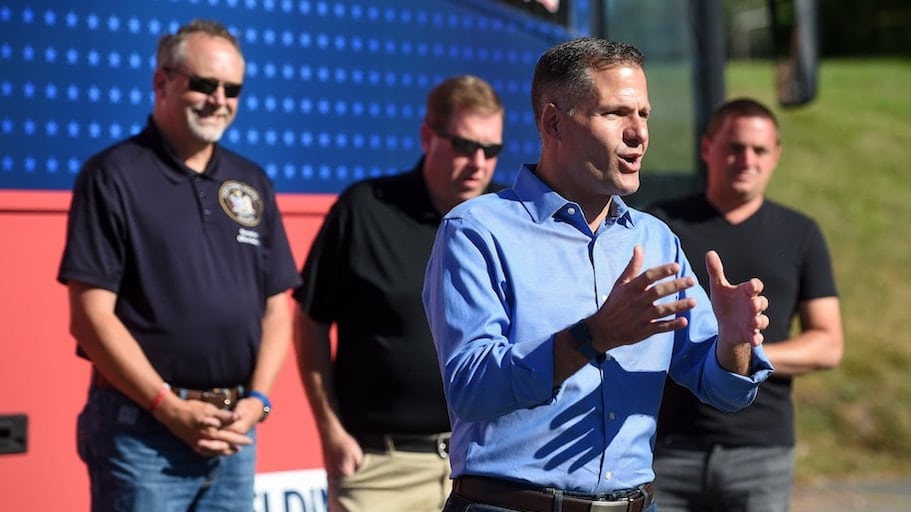 Dannenfelser: Pro-life Republicans can win by contrasting their views with opponents’

August 31, 2022 - Running away from the issue is a proven way to lose. The GOP has gotten better at talking about abortion, but consultants continue to resist putting it up front. In the new Dobbs era, when what was theoretical is now... (Read more) 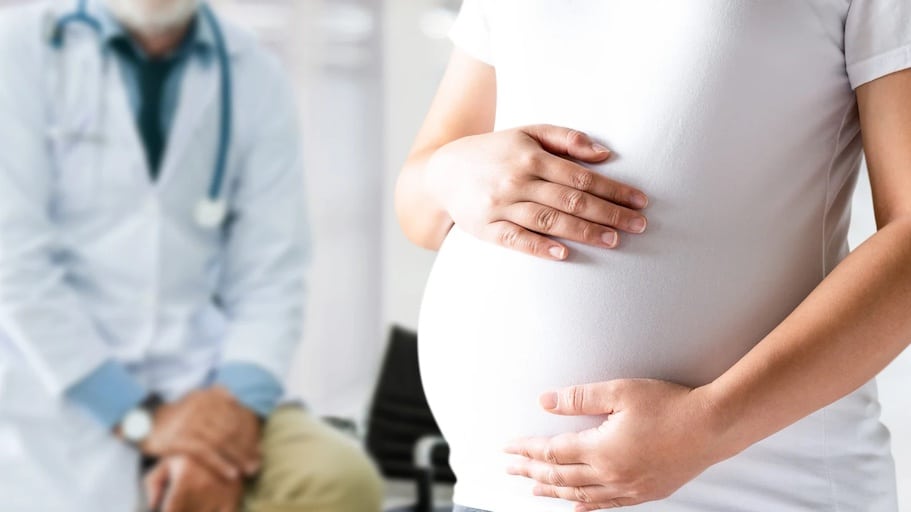 Studnicki, Longbons at National Review: Pregnancy Is Not More Dangerous Than Abortion

August 30, 2022 - Despite its continuous, widespread dissemination for more than a decade, this 'conventional wisdom' is demonstrably... (Read more)

The Voyage of Life

Be amazed. Modern medicine and science tell us more about the development of each human being from fertilization to birth than ever before. Join us on a journey where science enlightens us at every step, from the first time a human heart beats, toes wiggle, ears hear music, and unborn eyes see light – all before being born into the world. It’s a journey you’ll never forget!

THREAD: In an interview with noted feminist (checks notes) Chris Cuomo, Whoopi Goldberg refers to an unborn baby as “this toxic thing” in a mother’s womb Listen: soundcloud.com/prolifeamerica… 1/

"I have a profound reverence for life..." Let us stop you right there, @ReverendWarnock. The folks in Georgia our canvassers are talking to every day are SHOCKED when they hear you support ZERO limits on abortions Full statement: sbaprolife.org/newsroom/press…

We're calling on @TheJusticeDept to provide a full account of their investigations following the shooting of a pro-life canvasser in Michigan, and an FBI raid of a sidewalk counselor in Pennsylvania Full statement: sbaprolife.org/newsroom/press…

"Dobbs is an engraved invitation to all of us to protect life to the maximum extent possible at the state and federal level." - Congressman Chris Smith #LifeIsAHumanRight pic.twitter.com/3jBtZJPqZQ

"I met a lady who had had an abortion early in her life and said it was one of her biggest regrets. She wishes she could turn back time and make a different choice for that child, and herself." –Cathy, Florida #IVoteProLife pic.twitter.com/tYgUyDXtCM

Thank you @SenatorLankford & @senrobportman for obtaining from Archivist nominee Colleen Shogan, in writing, agreement that questions regarding the ERA must be settled by the federal courts or by Congress, not by the archivist news.bloomberglaw.com/daily-l… @ERANoShortcuts

Euphoria among those who hope for a Democratic victory this fall, largely based on polling that has been historically inaccurate in recent elections, is clearly premature. Spencer Abraham and Colin Pitts at @dcexaminer: washingtonexaminer.com/opinio…

We're proud to endorse @ZachNunn_ia for #IA03! Zach is a proven pro-life champion and has led the charge to protect both mom and baby, providing compassion and care to the most vulnerable. We encourage pro-life Iowans to support him this November! pic.twitter.com/tnJT8FzBUv

🧵 ARIZONA UPDATE: Our team has visited nearly 600,000 homes to educate voters on Democrat abortion extremism and to urge them to get out and vote for pro-life candidates @KariLake & @bgmasters in November. Here's what they're hearing from voters: 1/6 pic.twitter.com/eKOHJ7nVlT

Find Out Where Your Legislators Stand on LIFE

The SBA Pro-Life America National Pro-life Scorecard is a tool that helps hold members of Congress accountable for their legislative records on life and that highlights leadership in the fight to protect unborn children and their mothers.

Latest from the Newsroom

September 27, 2022 - “Senator Raphael Warnock strenuously opposes any limits whatsoever on abortion – including brutal late-term abortions up to the moment of birth and even infanticide. Georgians are deeply disturbed by Warnock’s shameless push to strip human rights from the most vulnerable... (Read more)

The SBA Pro-Life America team fights for the election of women and men who will fight for life. We fight for laws that safeguard the innocent, and we develop research to demonstrate the good that flows from society from their protection.